Pitcairn Islands are situated in the South Pacific and belong to the UK. The protected zone cover 834,000 square kilometers, that is to say, bigger than the states of California. Fishing in this marine reserve is prohibited except for traditional fishing by the local population.

How did this happen?

The site is composed of four remote islands which are Pitcairn, Oeno, Ducie and Henderson. Pitcairn is inhabited by the descendants of the Bounty mutineers from 1790 and their Tahitian wives.

The Prime Minister’s government wrote this project on the budget 2015 in order to protect marine species from illegal fishing. They established Pitcairn Islands as the largest reserve in the world at this time. This marine reserve will protect 1,249 animal species that live there such as sharks, fishes and corals. 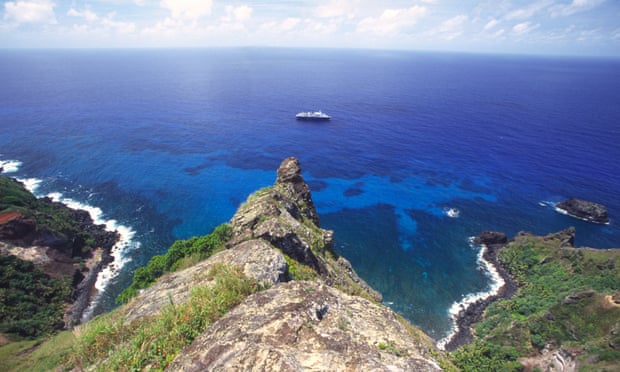 Pitcairn Islands, the largest marine reserve in the world

Enric Sala ran a scientific expedition in 2012: “It was like traveling to a new world full of hidden and unknown treasures”. According to National Geographic which is involve in this project, new species has been found in the marine reserve: a species of squirrelfish and the many-spined butterfly fish.

The creation of this reserve was necessary to raise awareness about overfishing and the danger for the Ocean. For example, many sharks has been fished out around French Polynesia.
Nowadays, only one percent of the world’s ocean is protected against commercial fishing.

This site uses Akismet to reduce spam. Learn how your comment data is processed.